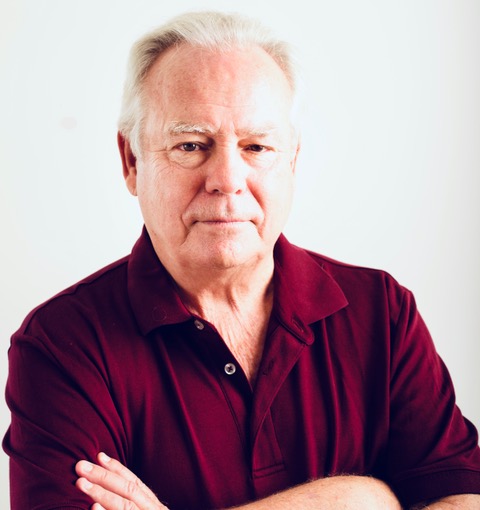 Carll Tucker was born in New York City in 1951 and spent most of his life just north of the city in Westchester County. He attended Groton School in Massachusetts and Yale University, where he was a Scholar of the House. After college, he ran the poetry program at the Spoleto Festival in Spoleto, Italy.   Returning to New York, he worked as a theater critic and staff writer for The Village Voice, the city’s leading counter-cultural newspaper. For five years, he edited the cultural magazine, The Saturday Review, succeeding Normal Cousins. When the magazine was sold, he purchased The Patent Trader, a community newspaper based in Mount Kisco, N.Y. He expanded the company to include other community publications, then sold it to Gannett in1999.   In 2003, he set out in an RV to visit the graves of all the presidents and vice-presidents, and told their stories in his first book, “The Bear Went Over the Mountain,” published in 2008. In 2010, he founded The Daily Voice (dailyvoice.com), which delivers online community news to four states in the US Northeast.   Tucker’s first marriage ended in divorce. In 2008, he married the financial columnist Jane Bryant Quinn. Together, they have six children and 11 grandchildren. When Tucker and Quinn retired they moved to Rome for an extended stay. On their return, they will live in New York City and Poughquag, in Dutchess County, New York.
×